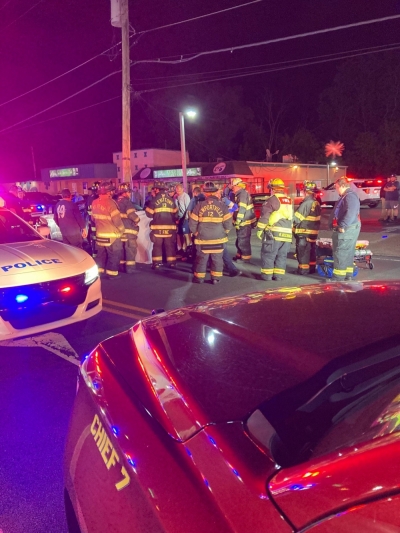 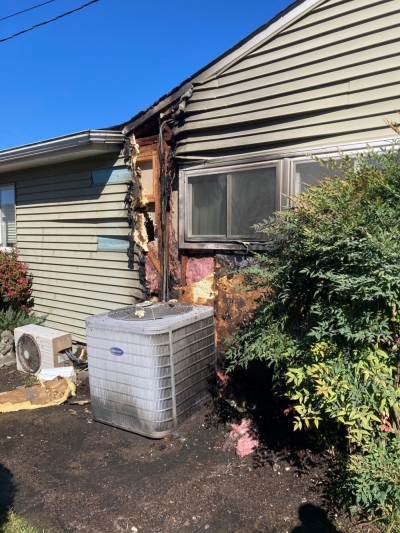 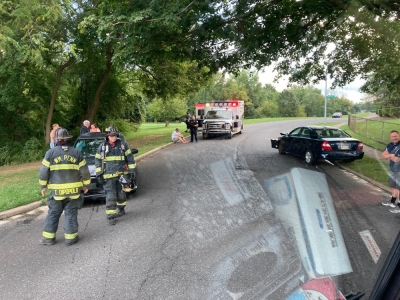 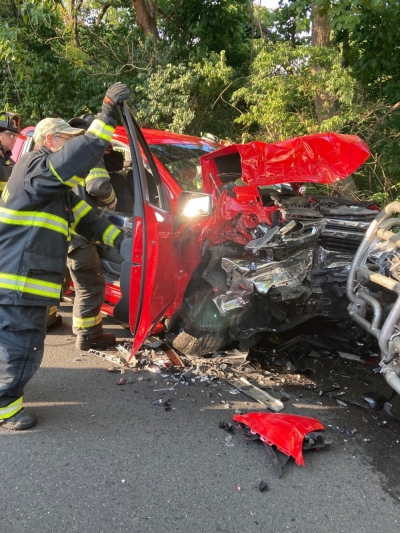 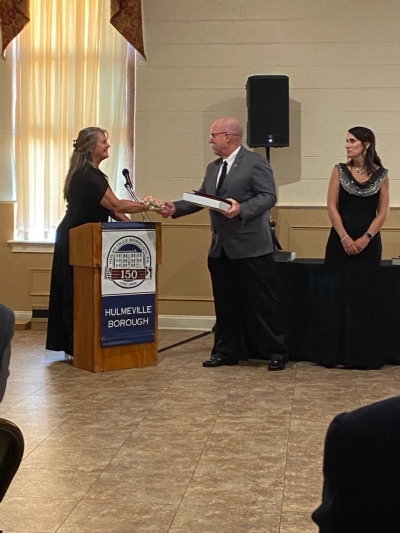 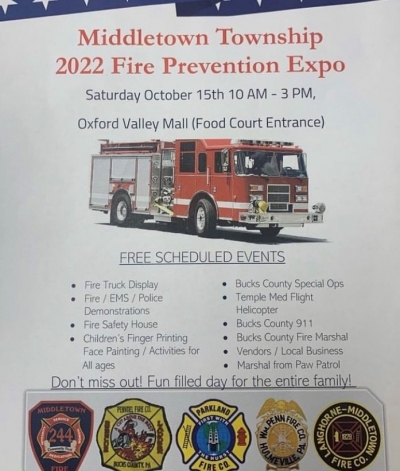 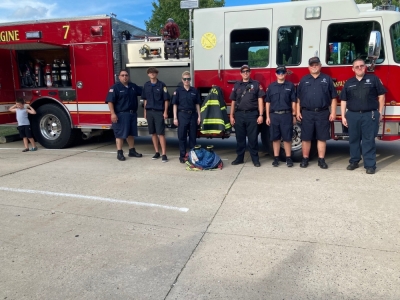 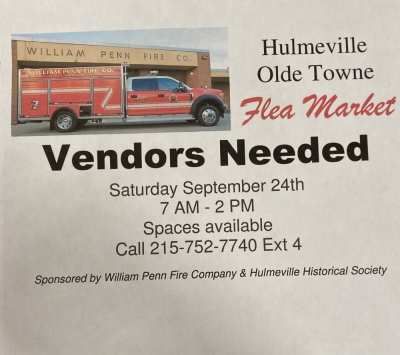 For second straight year, the Delaware Valley, has been socked up another harsh winter with several snow storms again this year. For the third time in three weeks, Wm. Penn area has been blanketed by atleast 5 inch's or more of snow. With an estimated forcast of 6-10 inche's of snow expected to fall in the area on 01/26/2011(on top of 4 inche's that fell that morning also), Firefighter/Emt/FM244-5 Jim Bampfield, Firefighter/Emt Michael Sonnie, Firefighter Kyle Knowles, Firefighter Ray Guy, and Firefighter/Fm244-3 Ken Richards, logged up from 1800hrs and logged off 1300 hrs following day. Engine 77 ran mult QRS runs and (3) fire calls, as well as assisted numerous stranded motorist and removed a down tree on Frosty Hollow Road. The engine was assisted by MTT DPW plows twice thru out the night trying to respond to calls. On one assignment a Township plow escorted the Engine 77 to Deep Dale West for a Dwelling fire on an assist call with Penndel Fire Company. Another storm is predicted to hit the Delaware Valley in the few days. Photo's courtsey of James Bampfield. 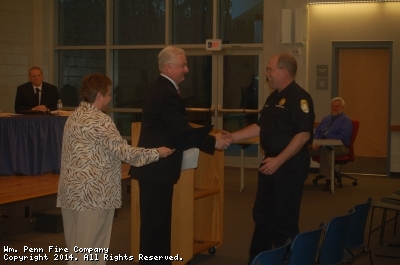 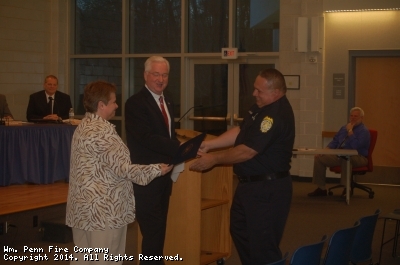 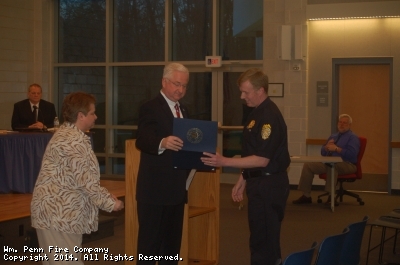 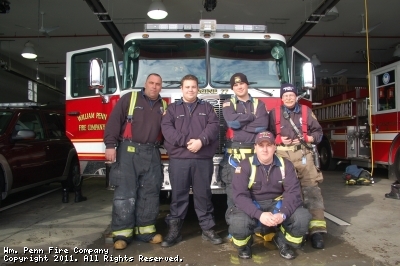 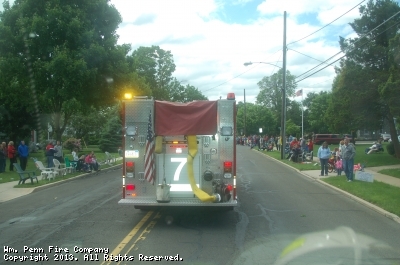 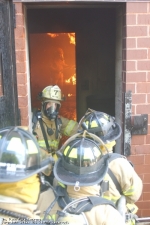 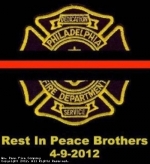 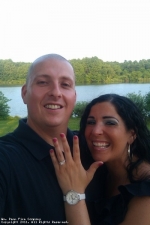 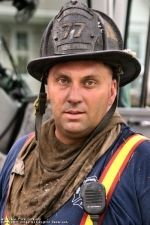 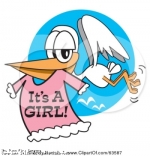 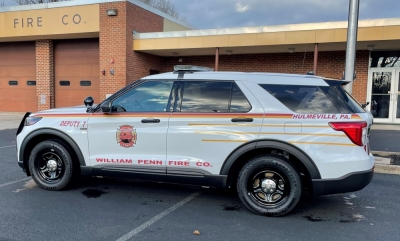 This site has been viewed 741,835 times.
Calls
News
Events
Pictures
Apparatus
Maintained by the members and staff of Wm. Penn Fire Company. Designated trademarks and brands are the property of their respective owners. Copyright © 2006-2022. YourFirstDue Inc. All Rights Reserved. Content on this web site is supplied by Wm. Penn Fire Company. YourFirstDue Inc. cannot be held responsible or liable for any content, text, pictures, or any other media found on this web site.
Management login
Powered by