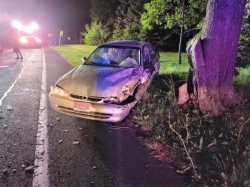 At 2200 hours crews were dispatched to the area of Foxwood Manor Apt's for a reported MVA with injuries. Crews assisted EMS and 44PD with lighting.
Memorial Day Fatal MVA
Mon. May 31st 2021 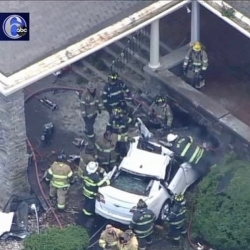 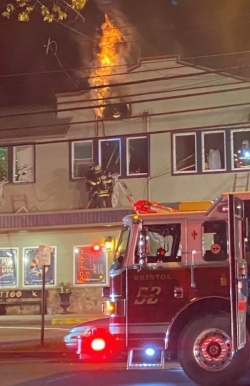 Just before 1am E-77 was dispatched on the 2nd Alarm to 1606 Farragut Ave in Bristol Borough, the crew arrived and was advised by command to report to the manpower pool. E-7 was relocated to Station-1...
Read more »
E-77 responds as RIT to Bristol Township
Thu. Mar 25th 2021 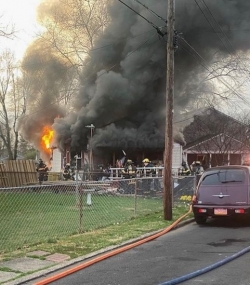 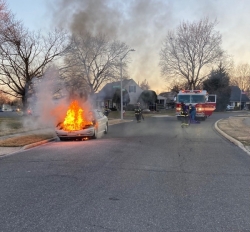 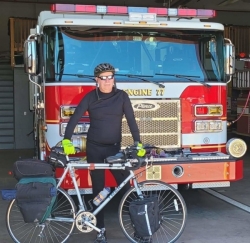 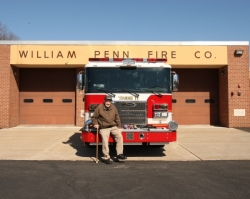 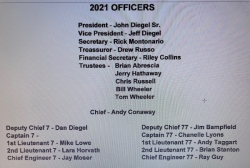 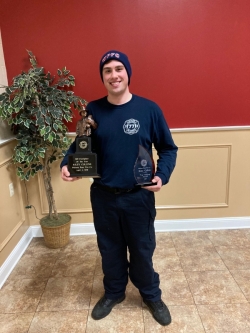 At the January Meeting of the Fire Company Firefighter Riley Collins from Station-77 was presented his award from 2019. Due to Covid-19 the Fire Company had to postpone our Banquet which caused the d...
Read more »
2020 Christmas Party
Sun. Dec 13th 2020 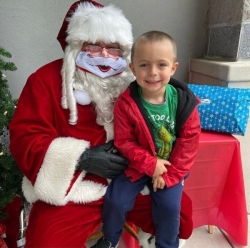 With these crazy times we were still able to pull off having Santa visit with the kids at the Oxford Valley Station. The kids all had their time slots to have a quick visit with Santa and receive a gi...
Read more »
Links

78 entries in the Links

See how close public safety officials come to death and survive. Also see those who are not so lucky.

A in-depth guide just for firefighters. It details their extreme risk of asbestos exposure, what they can do to avoid exposure, and what are their next steps if they have been affected.

78 entries in the Links

See how close public safety officials come to death and survive. Also see those who are not so lucky.

Copyright © 2006-2021. YourFirstDue Inc. All Rights Reserved. Designated trademarks and brands are the property of their respective owners. Content on this web site is supplied by Wm. Penn Fire Company. YourFirstDue Inc. cannot be held responsible or liable for any content, text, pictures, or any other media found on this web site. Maintained by the members and staff of Wm. Penn Fire Company.
Management Login
Powered by